The Solomon Islands are known for wreck dives, but there’s so much more to explore above water 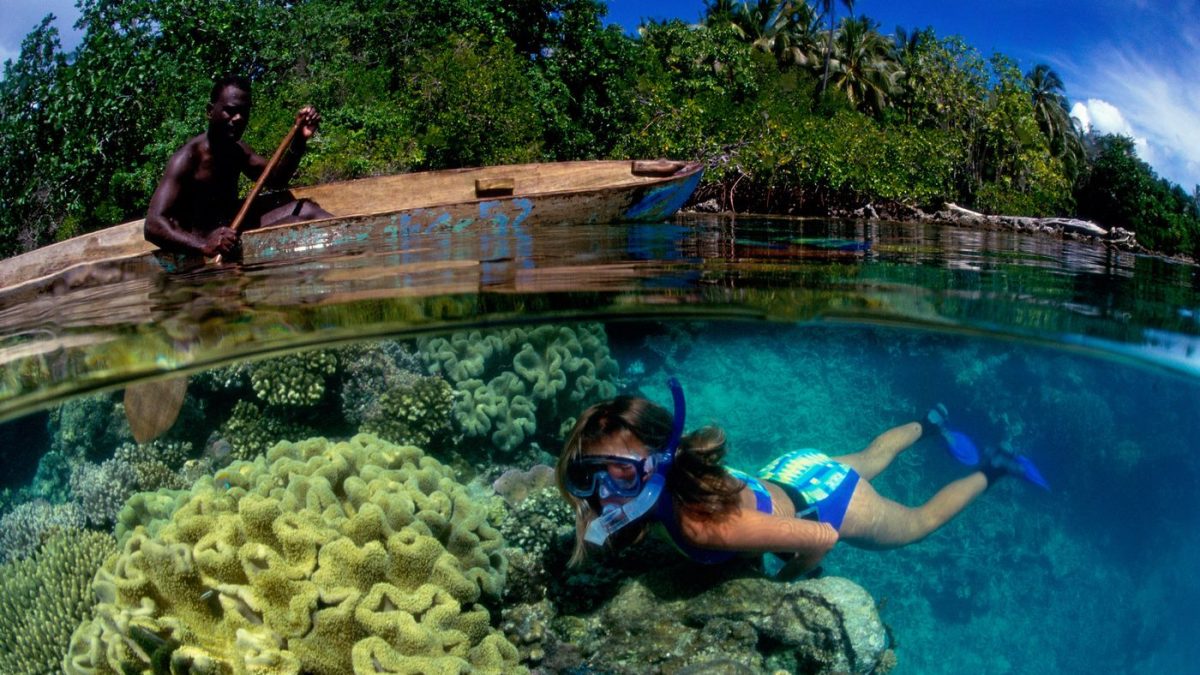 If it weren’t for the potholes slowing us down on the road to Honiara, on Guadalcanal in the Solomon Islands, I would have missed the sign that said Dolphin View Cottage. But our guide, Andrew, knew this road by heart.

Beyond the cottage, Guyas’ two teenagers lounged at a picnic table, playing with their pet cockatoo. Behind them the beach sloped down to Iron Bottom Sound, the World War II graveyard of 50-odd American and Japanese ships.

For a couple of minutes, the two men chatted, speaking Pijin, the lingua franca of the Solomons, so quietly I couldn’t make out the words. Then Guyas turned to me, switched to standard English, and we shook hands.

“You’re from America!” he said, lighting up. “Do you like it here? Have you been to Ghizo and seen the beautiful coral reefs? Yes, my grandfather was a coast watcher during World War II, a spy you’d say, reporting Japanese movements to the Americans. He watched the battle of Savo Island from right here.”

A name and a hearty handshake are de rigueur in the Solomon Islands, deep in the South Pacific, 2,040 miles northeast of Australia. Being American counts too, especially on Guadalcanal, where 5,800 Americans were killed or injured battling the Japanese 75 years ago.

“Today we’re known for two things,” said Ellison Kyere of the tourism bureau, when my partner, Steve, and I met him at the Lime Lounge café in Honiara, capital of the Solomon Islands. “For battle sites and wreck dives. For what’s under the water. It’s time to tell the story of island life on land, stories about people and traditions.”

A tall order, indeed. The islanders, mostly Melanesians, live in villages — rural family groups — on 347 of the country’s 922 islands. They speak about 75 languages and observe local customs. Some wear grass skirts and use shell money for barter; others are proud to count headhunters among their ancestors.

A few own speed boats; most paddle between islands in a mola, a handmade dugout canoe. Most fish and raise vegetables; a few work in tourism, in schools or in the government. Most people speak English, a bonus for visitors from America.