History of the Solomons

There are a number of different dates and explanations about how the Solomon Islands was first settled. It is thought by some that ancient peoples may have arrived into parts of the Solomons as early as 25-30,000 BC after very slowly dispersing through South East Asia.

However, the earliest date of known human habitation has been put at 1300-1000BC from carbon dating remains that were found in a cave on Guadalcanal.

Indigenous Solomon Islanders have their own origin stories, differing between tribes and islands but commonly indicating that they originated from within the islands rather than arriving from somewhere far away.

The first official European contact was the sighting by Spanish explorer Mendana in 1568. It is said that he named the country Isle de Solomon after the riches of King Solomon and the biblical land of gold. Mendana was followed by missionaries, traders, labour recruiters and colonial administrators from many countries in Europe and Asia. 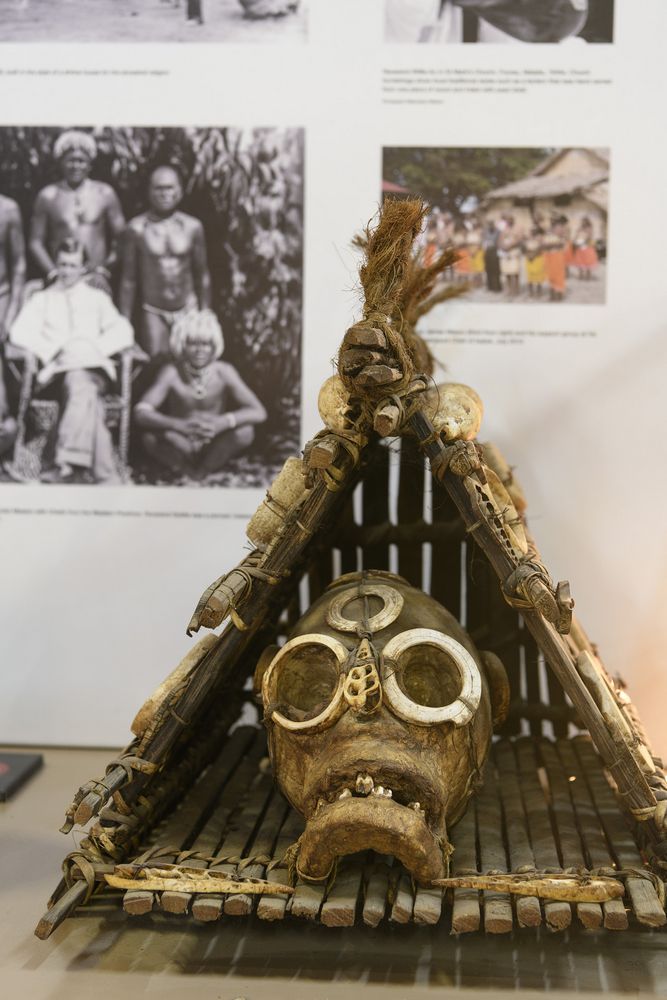 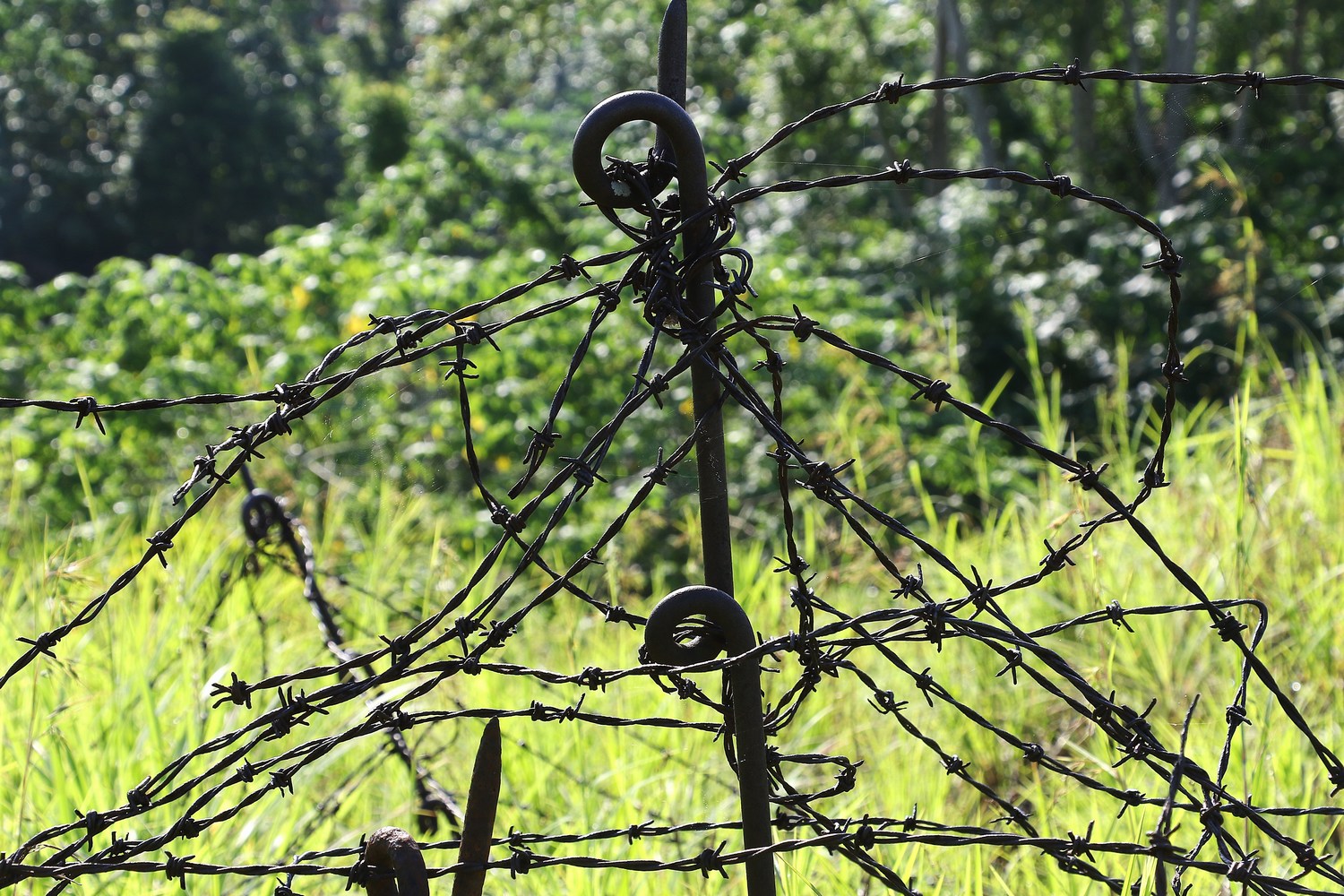 World War II and its aftermath had a significant impact on the islands and people. There were heavy losses of life on all sides and names of key battle sites like Bloody Ridge, Red Beach, Skyline Ridge and Henderson Field remain to mark the brutal campaign.

Guadalcanal was invaded by the Japanese in July 1942 and being so close to Australia, the island was viewed as an important stronghold. At dawn on August 7, 1942 the American Navy fired on the island while Marines landed on the beaches. They caught the Japanese completely by surprise and swarmed ashore.

Elsewhere on the islands, the brutal fighting continued. A Japanese tactic was to take advantage of the honeycombed hills and hole up in the caves, pouring machine gun fire over approaching Marines.

After many months of constant combat, the Japanese withdrew completely in early 1943.

In 1893, the British declared a protectorate over some of the islands in response to the German annexation of others. By 1900 Germany agreed to cede their interests to Britain and the Solomons came entirely under British rule.

In the early 20th century, several British and Australian companies began large scale coconut plantations on the islands and at around the same period missionaries arrived, converting many Solomon Islanders to Christianity.

A rise in nationalist sentiment following WWII eventually led to the country’s independence in 1978. 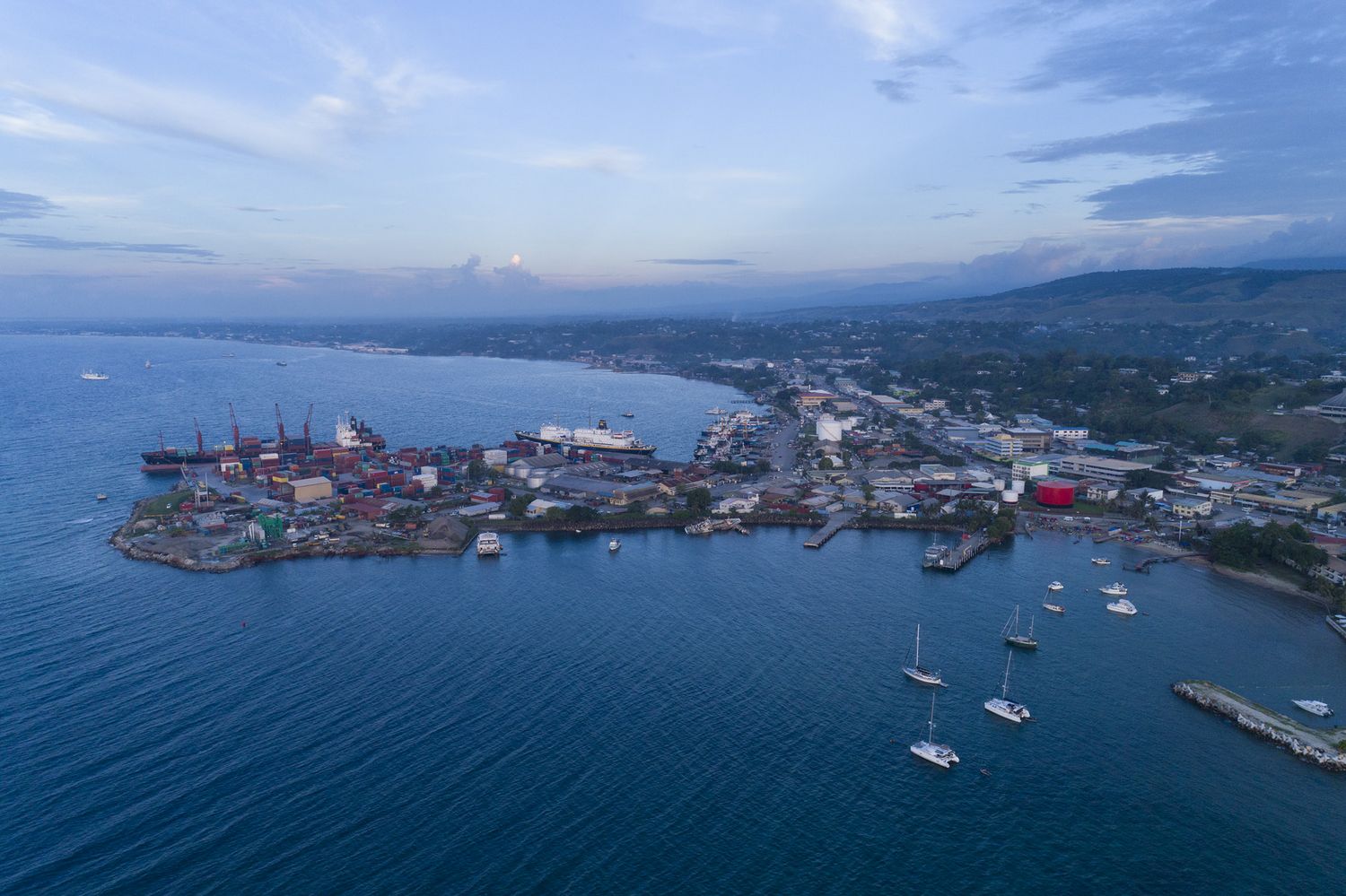 Following the war, Honiara was made the capital using infrastructure from the war to assist with its development.

In 1998, tribal rivalries erupted into armed conflict, prompting Australia, New Zealand and other Pacific Island neighbours to step in and negotiate peace and security. Assistance is still given today but with a new focus on community policing and sustainable development