The Solomon Islands is hot and humid all year round, with an average temperature of 27 degrees celsius. There are two distinct seasons- a wet season from November to April and a dry season from May to October.

Honiara has a marked wet season when on average almost 70% of the yearly total rain falls. In the dry season, on average about 100 mm falls per month compared to upwards of 300 mm in wet season months. Further to the east, Santa Cruz receives more constant rainfall during the year, averaging between 280 mm and 420 mm per month.

However, while the islands have a wet season, it’s not monsoonal with extended periods of very heavy rainfall and poor weather usually blows through fairly quickly. Cyclones aren’t common but they can occur over this time.

The drier months are generally the most comfortable period to visit when rainfall, temperature and humidity are at their lowest. 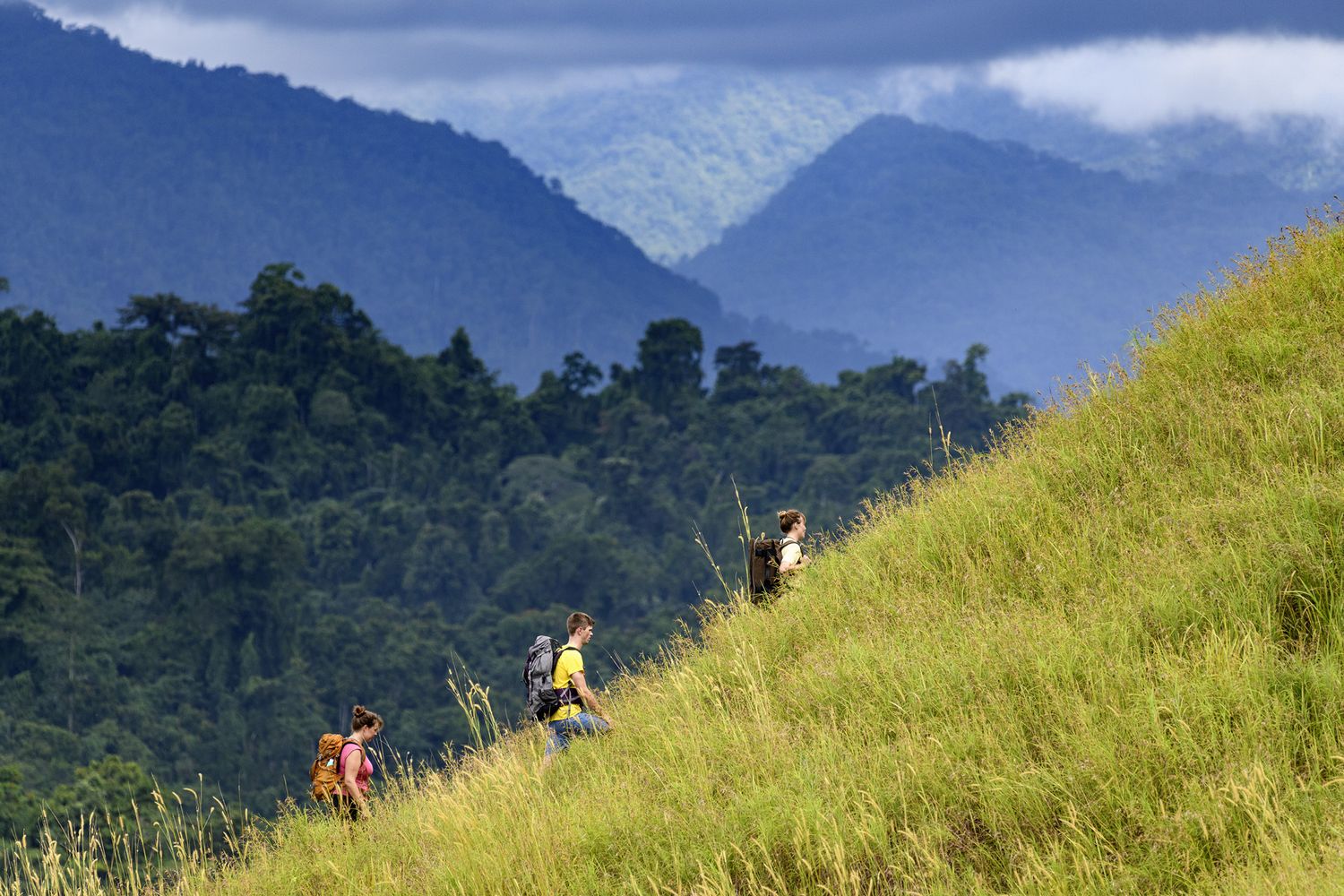 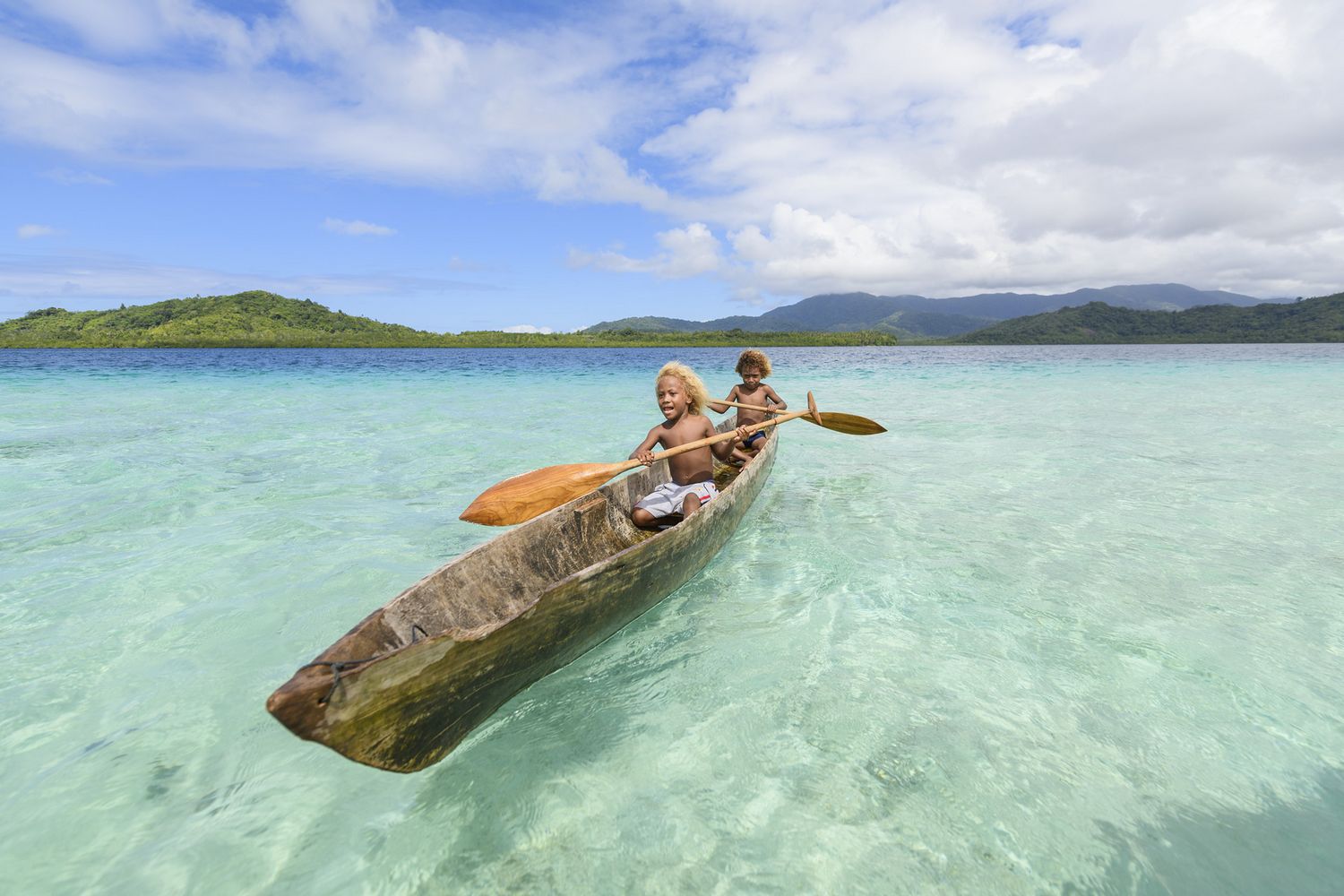 Satellite data indicate the sea level has risen near the Solomon Islands by about 8 mm per year since 1993.

The township of Choiseul, a provincial capital, is less than two meters (6.6 feet) above sea level and its vulnerability to storm surges and tsunamis is predicted to worsen with future rising seas.

After consulting with a team of engineers, scientists and planners, it was decided they would take disaster prevention measures in the short term but also build a new town on an adjacent mainland where the population will be moved in stages.

The plan is likely to be used as a model for other provinces across the nation and more broadly across the Pacific.