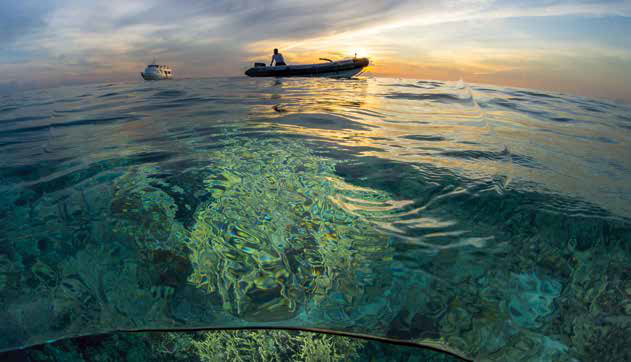 It’s news to no one that Earth’s coral reefs are in peril. Last year, headlines ricocheted around the world when a scientific report concluded that half of Australia’s Great Barrier Reef had died since 2016, following a period of warmer waters that caused the reef to suffer unprecedented, back-to-back bleaching events. And the most recent news only confirms the dire assessments.

The latest study, published in March 2019 by the scientific journal Nature, confirms that the consecutive bleaching events led to a massive collapse in the number of new corals. The decline—by 89 percent—puts into question the overall survivability of the coral reef ecosystem. “Dead corals don’t make babies,” says Professor Terry Hughes, lead author for the study and director of coral reef studies at James Cook University in Queensland, Australia. “We saw bleaching due to global heating in two consecutive summers, which killed half the corals.” Corals can recover from a single bleaching event, but repeated periods of warm water amount to a death sentence, says Hughes. “The gap between one event and the next is critical for coral recovery, which takes a decade to occur.”