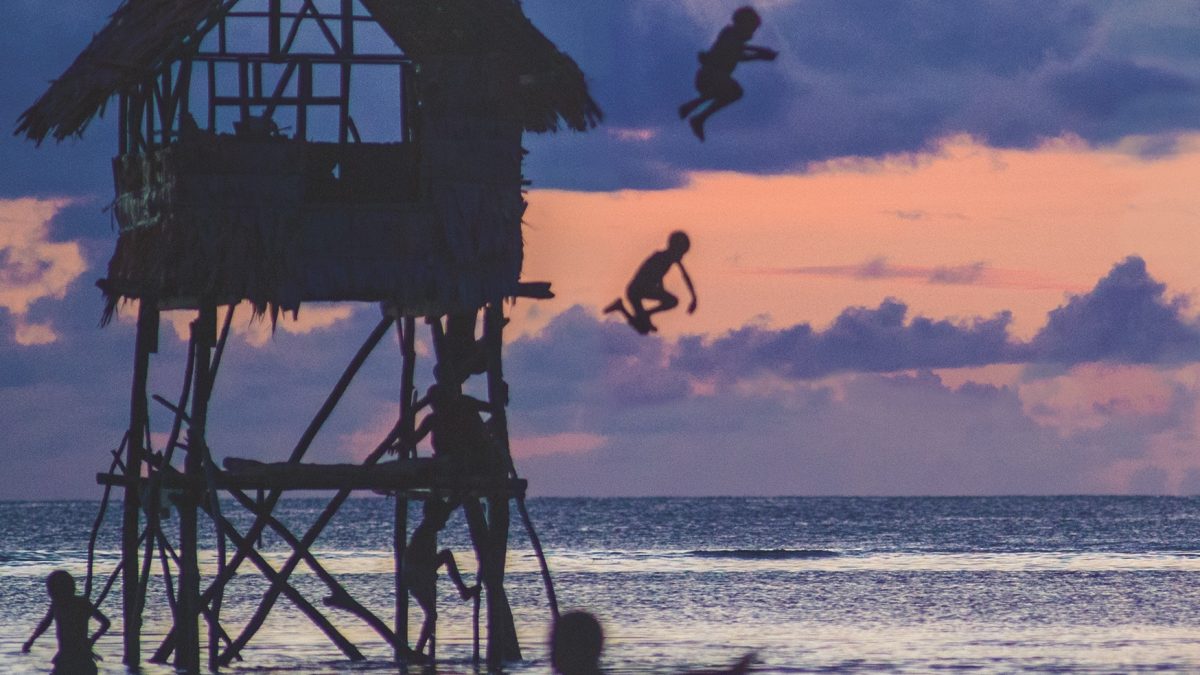 Honiara, Solomon Islands – Flush from the success of a first-ever joint Australian TV/digital campaign promoting the Solomon Islands in August, Tourism Solomons and Solomon Airlines have again combined resources to launch a second burst of TV/digital advertising kicking off on 01 November.

The TV component of the campaign – more than 130 30 and 15-second spots – will be carried across the Seven Network’s 7, 7mate, 7two and 7flix channels.

While the advertisements feature idyllic scenes emphasising the destination’s niche attractions, a clear end message points to a five-night holiday package complete with return airfares ex-Brisbane leading in at 999.00 per person twin share.

Featured accommodation for the package is the Qua Roviana in Munda in the Solomon Islands’ Western Province with travel available until 30 June 2020.

The package is available with both Omniche Holidays and Dive Adventures.

Announcing the second burst, Tourism Solomons CEO, Josefa ‘Jo’ Tuamoto said the first campaign could be readily measured by the success it has achieved in creating awareness for the Solomon Islands on the Australian travel scene.

“Feedback received from both the travel industry and consumers alike has been extremely positive.

“We are confident if we weren’t already on the travel shopping list after the first campaign, our second campaign, inclusive of a good value five-night package with airfares, will build on that initial awareness and play a strong role in cementing us in place as a new, alternative and very exciting South Pacific destination for Australian travellers.”

The campaign has been designed by Sydney-based Illidge Creative.

To view the 30-second version of the advertisement visit www.facebook.com/visitsolomonislands

Alternatively, the TV ad can be viewed at the following Dropbox link: