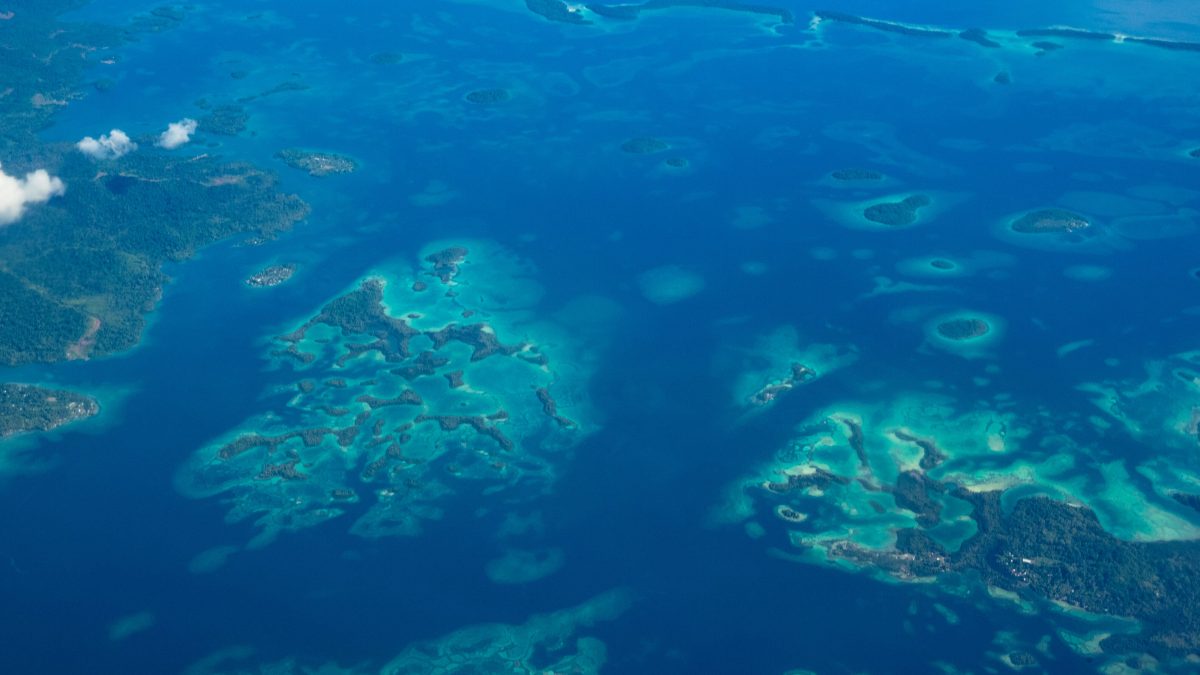 05 March 2019, Honiara, Solomon Islands –- Tourism Solomons CEO, Josefa ‘Jo’ Tuamoto has expressed grave concern for the impact the oil spillage continuing to flow from a grounded bulk carrier on pristine Rennell Island holds for both the local community and the country’s tourism fortunes.

While praising Australia and New Zealand’s swift response to calls for help to minimise the impact of the environmental disaster taking place at the UNESCO World Heritage listed marine sanctuary, CEO Tuamoto said it is quite likely if the damage was not contained in short time, the impact on this pristine part of the world would be irreversible.

“We are beyond grateful at the quick action of our Australian and New Zealand friends to try and minimise what has the potential to become a major ecological disaster,” Mr Tuamoto said.

“But we hold grave concerns for the local community and for the damage already done to their homes and livelihoods” he said.

“Add to this the economic impact this disaster potentially holds for the country – international divers make up a large percentage of the 28,000 international visitors we host every year and this situation even now could act as a strong deterrent to their coming.

“With tourism – and particularly dive tourism – growing in importance as a key economical driver for the Solomon Islands, this situation obviously holds great concern for us.

“To lose even a part of this much valued source of international visitation would be nothing short of a catastrophe.

“The latest information we have is that unfortunately to date an estimated 75 tonnes of oil have escaped from the ship but we understand all efforts are being made to contain the hundreds of litres still aboard the Solomon Trader,” Mr Tuamoto said.

“We will continue to monitor the situation and pray that it can be resolved with minimum environmental impact as quickly as possible.”

Rennell Island was inscribed on the World Heritage List in 1998 and is the largest raised coral atoll in the world.

Home to 1200 people, the oil leak poses a major threat to the island which is located in the southernmost tip of the 992- island archipelago and home to many unique marine species.

The Solomon Islands is renowned as one of the world’s foremost dive locations.

Add to this the dozens of WWII shipwrecks and downed aircraft that litter the seabed, so much so that one area near the country’s capital Honiara has been renamed ‘Iron Bottom Sound’.