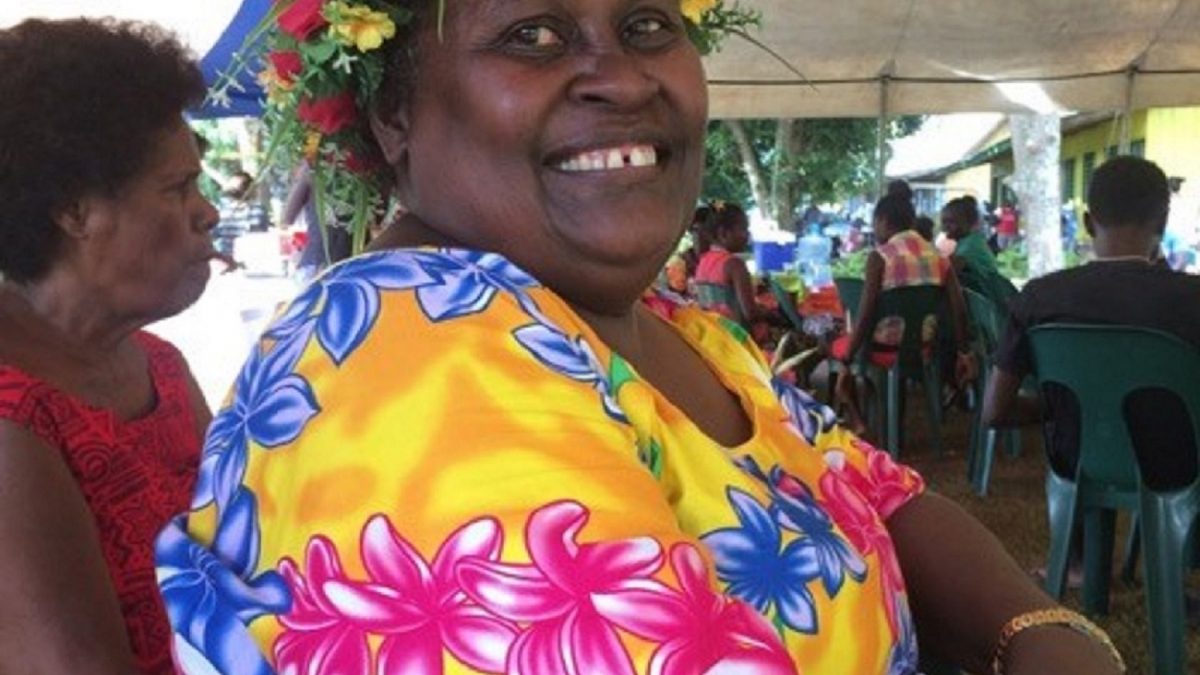 Honiara, Solomon Islands 02 September 2019 – One of the more high-profile identities on the South Pacific tourism scene, Tourism Solomons’ Freda Unusi has stepped down from the marketing manager role she has held for almost ten years.

Announcing the news, Tourism Solomons chairman, Chris Hapa said while the team was very sorry to see Freda leave, the organisation would reflect on how fortunate it had been to have had someone of her calibre on board for such a long time.

“She might only be a very small person in stature, but Freda’s reputation is huge and she is held in very high regard indeed, not only by her industry peers in the Solomon Islands but right across the South Pacific and beyond,” Mr Hapa said.

“In her time with Tourism Solomons, she has achieved innumerable milestones, all of which have played a role in helping to create a sizeable international profile for her beloved Solomon Islands and by extension, increased international visitation.

“Two in particular stand out – the role she played in managing what represents our biggest ever marketing exercise, the rebranding of the Solomon Islands Visitors Bureau (SIVB) to Tourism Solomons.

“Add to this her part in initiating the ‘Me Save Solo’ tourism exchange which after two years is fully cemented in place as one of the South Pacific’s ‘must attend’ events for international buyers.”

Successes aside, Mr Hapa said Freda rightly needed to be acknowledged for her leadership qualities in times of crisis and particularly in April last year when the Tourism Solomons team and the wider local tourism industry were left reeling following the tragic deaths of much loved colleagues Stella Lucas and Chris Nemaia.

Freda Joined the then SIVB in October 2009 as marketing manager after 14 years with the Solomon Islands Water Authority.

Her qualifications include a communications degree with distinction from Central Queensland University where she is also a member of the prestigious Golden Key International Honour Society.

Unbeknown to many Freda is also a trained dental nurse having achieved the qualification while resident in New Zealand.

Her immediate plans after leaving Tourism Solomons revolve around spending time with her husband, four children and grand-daughter.

The Tourism Solomons board is expected to announce her replacement in coming days.