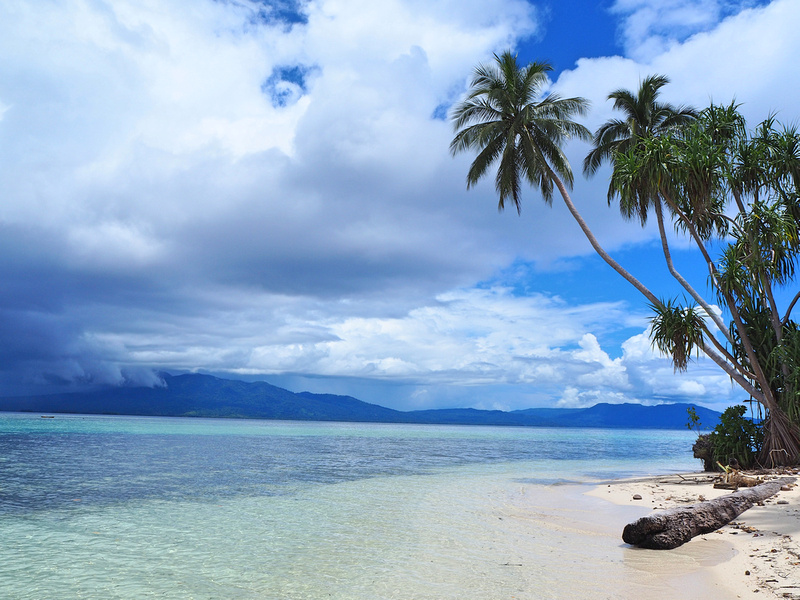 Solomon Islands was my first trip to a pacific island nation, which I was invited to visit as a guest of Solomon Islands Tourism. I must admit that I had to Google where Solomon Islands are, and if they are even an independent country (the Oceania region is my weakest link on travel trivia nights).

They are indeed a country (as opposed to a territory), having achieved independence from Britain in 1978. They are a constitutional monarchy (like Australia), with Queen Elizabeth II being the head of state. And of course being a former British outpost, English is the main language along with the various languages spoken across the islands.

For the geographically challenged like myself, Solomon Islands is made up of over 900 islands stretching about 1,500 kilometres wide from its most western and eastern points.

To find it on the map, look for Papua New Guinea above Australia, and then go directly east from there.

There is a population of about 600,000 people, with around 85,000 people living in the capital of Honiara. Not only is it sparsely populated, but it also feels remote. There are only a few international flights, with services from Australia, PNG, Vanuatu, and Fiji.

Being based in Southeast Asia I’ve become accustomed to big cities and overwhelming amounts of tourists. Visiting such a small country that sees so few tourists was one of the most refreshing trips I’ve done in years.