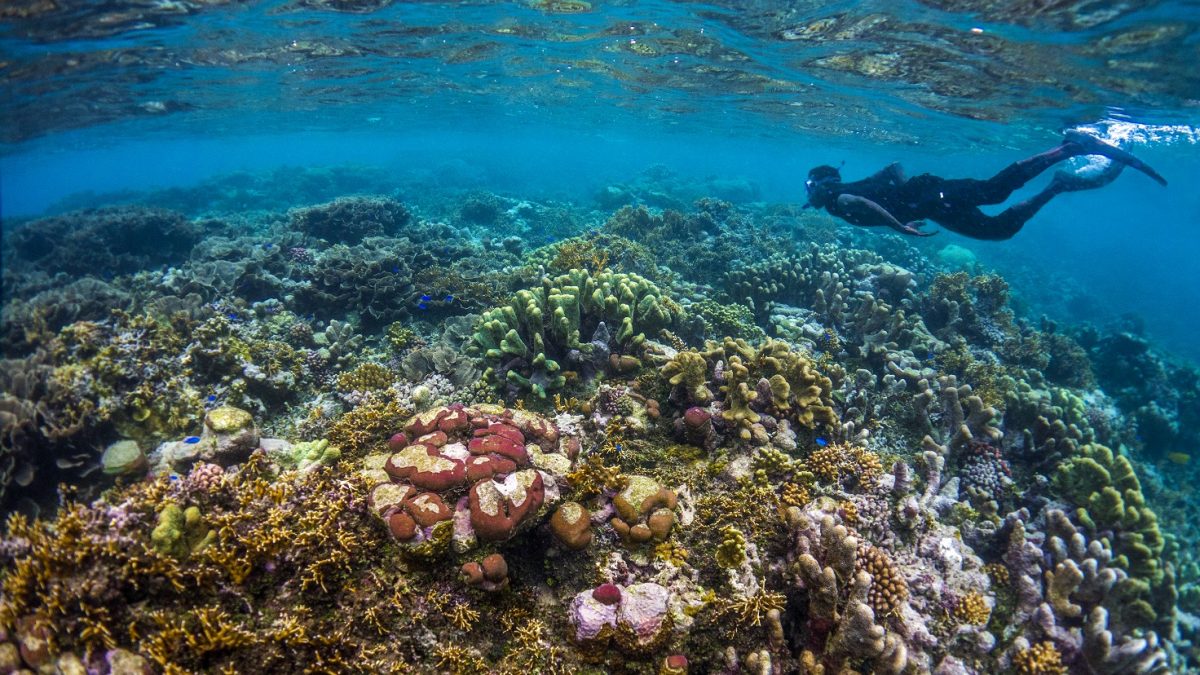 The Solomons Islands has been named one of the world’s top 10 dive destination’s in the prestigious annual ‘Dive Travel Awards’ conducted by the world’s largest dive publication, British-based Dive Magazine UK.

The Solomon Islands placed fifth on the list with Guadalcanal, the Marovo Lagoon and Gizo coming in for special attention from the magazine’s readership which attracted input from more than 600 Dive Magazine operators.

Tourism Solomons CEO, Josefa ‘Jo’ Tuamoto said he was confident this latest accolade, one of several the Solomon Islands’ dive sector has received in recent years, would play its part in attracting ever-increasing numbers of UK dive enthusiasts and other international divers to the destination.

“It seems that almost every year we receive further recognition for the extremely-high quality our amazing underwater world holds for the international dive community,” CEO Tuamoto said.

The Dive Magazine UK and DEMA 2018 accolades build on the strong awareness built for the Solomon Islands in 2017 when Canon Cameras chose the ‘Hapi Isles’ as the backdrop for the launch of its latest underwater cameras.

US-based CNN Travel also named the Solomon Islands as one of the world’s top 10 places on the planet to snorkel by in 2017 describing the region as the “centre of the world’s marine biodiversity.”