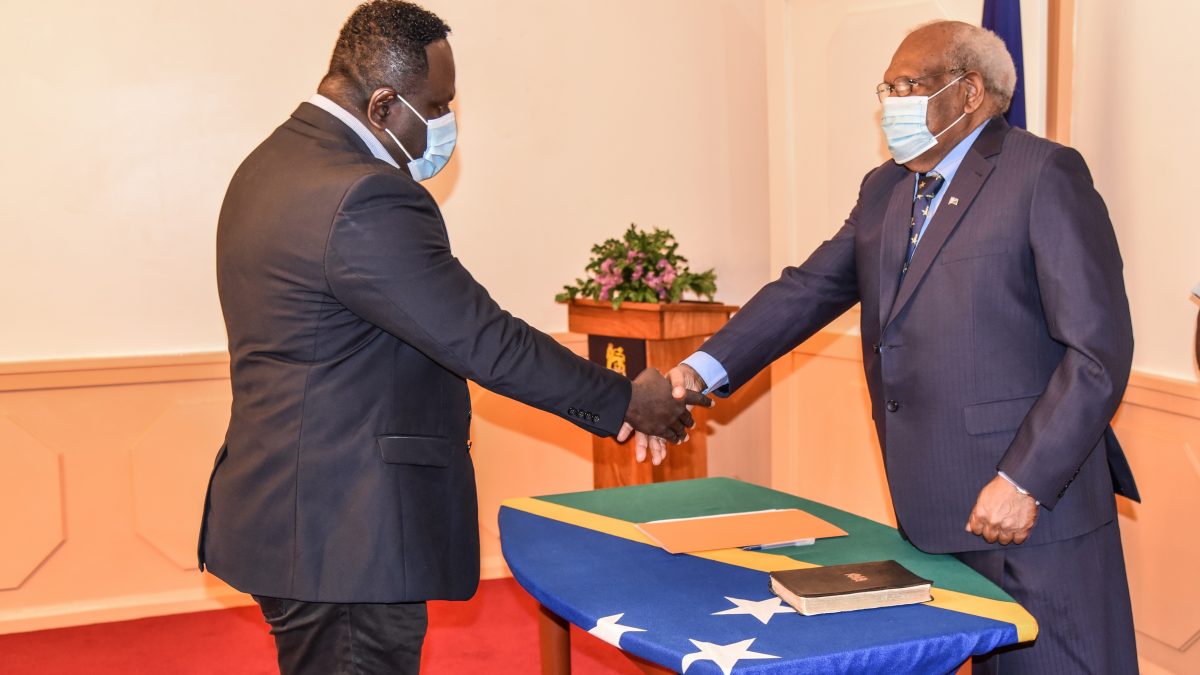 Honiara, Solomon Islands – Tourism Solomons has congratulated one of the country’s most prominent tourism identities, Bunyan ‘Barney’ Sivoro on his appointment to the role of Permanent Secretary (PS) for the Ministry of Culture and Tourism (MCT). 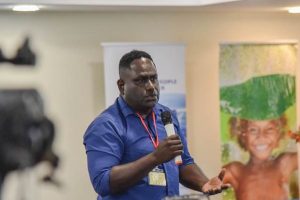 Mr Sivoro, who has managed the PS role in an acting capacity following the resignation earlier this year by former PS, Andrew Nihopara, has taken up his new position after being sworn in by Acting Governor General, Patterson Oti.

Mr Sivoro is no stranger to the tourism sector and is highly qualified for the job.

Holding a Bachelor’s degree (Hons) in tourism management from James Cook University in Australia and a Master’s degree In Business and Management from the University of Waikato, New Zealand, prior to his appointment Mr Sivoro served 13 years as Director for Tourism following eight years in the Deputy Director role.

He also played a pivotal role in bringing former Tourism Fiji CEO, Josefa ‘Jo’ Tuamoto to head up the then Solomon Islands Visitors Bureau, a move that was a catalyst for the country’s much-increased international profile and increased visitation.

Hailing from Vella La Vella in the Solomon Islands’ Western Province, Mr Sivoro said he was honoured and humbled by the appointment.

“It has always been my dream to see tourism become a major contributor to the country’s economy and social wellbeing of the people,” he said.

“Over the years, the Ministry has developed many well Intended policies and plans that only need the right support and resources to Implement and I’m excited to take up this challenge.”

Tourism, he said, is already vital to the local economy given its annually estimated contribution of $530 million to the country’s GDP.

“Prior to the outbreak of COVID-19, the annual international visitation growth rate averaged 7 percent year on year, but growth prospects focused have been severely Interrupted by the onslaught of the pandemic,” he said.

With the country having fully reopened its international borders, Mr Sivoro Is optimistic international travel will resume to help kick-start and restore the local tourism economy.

“MCT already has an Interim five-point tourism sector recovery plan in place that set a road map for the industry both during and on a post-COVID basis,” he said.

“As we look to the restoration phase, we hope to return the visitor numbers and economic contribution of the sector to pre-COVID-19 status in the short term and look forward to resetting the industry with a new strategic direction.

“Our country’s unique selling point, our DNA, is epitomized by our culture and traditions.”

Congratulating Mr Sivoro on his appointment, Tourism Solomons Acting CEO, Dagnal Dereveke said the new PS had already made a considerable contribution to the country’s tourism sector during his time with MCT.

“We are very excited to have Barney in the PS role,” Mr Dereveke said.

“We are confident that with our border re-opening and tourists once again coming back to the Solomon Islands, he will play a pivotal role in establishing the tourism sector as a major contributor to this country’s economic future.”